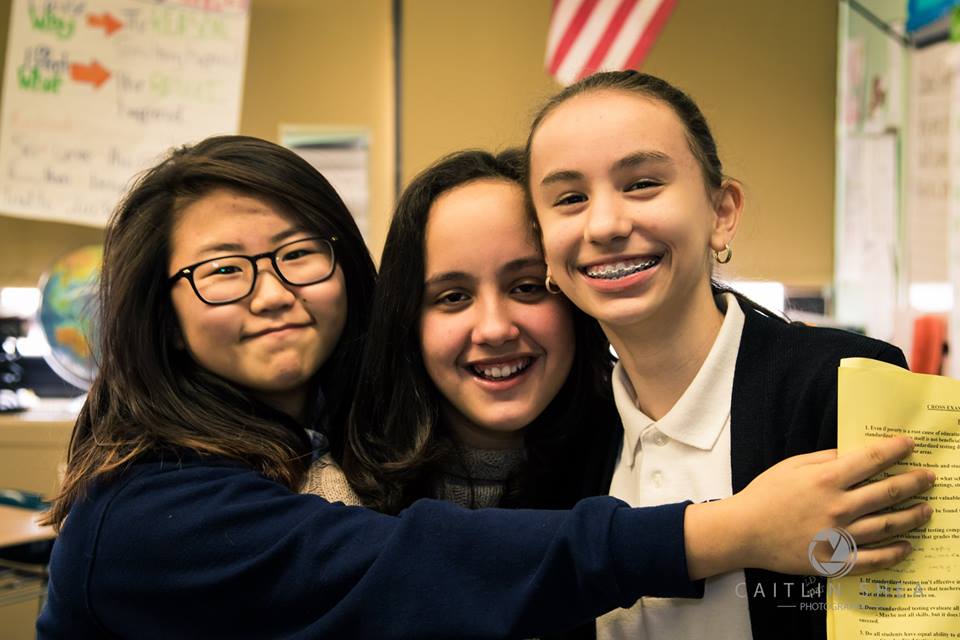 US Secretary of Education Arne Duncan has long proposed that competitive debate is not just one of the “great equalizers” for minority achievement and educational opportunity, but also a best practice to produce dynamic Americans proficient in the 4 “Cs” of 21st century skills—critical thinking, communication, collaboration, creativity, and also a 5th, civic awareness.  Duncan claimed at a speech for the National Association of Urban Debate Leagues (2012), “To be very clear, the experience of competing on an urban debate team boosts your college readiness—and your chance to succeed in life.”

Nowhere is a minority and at risk youth equalizer more crucial than in New York City’s urban public schools. While NYC graduation rates and college preparedness is rising as a whole, a close look at the numbers reveals that graduation rates for minority, low-income, and at-risk students is dropping, and in some cases drastically. High needs, low-income areas only graduate around 60 percent of students, and only around 50 percent of African-American and Hispanic students graduate.  Only 3 percent of African-American and Hispanic boys graduate.  The gap is growing for Asian American students as well.

Compounding these dismal numbers is the fact that the poverty rate, especially for Asian and Hispanic populations, is increasing as well. The rate for Asians jumped from 22 to 29 percent from 2008 to 2012, and 23 to nearly 26 percent for Hispanics. Whites and Blacks hover at 14 and 22 percent, respectively. The poverty rate in Queens is expanding the most rapidly, up 7 percent over 4 years to nearly 22 percent today. Half of New York’s Asian community lives in Queens.

What is more, a comprehensive study by the Annenberg Institute for School Reform at Brown University indicates that college preparedness is tied to demography – a student’s race and economic background determine her readiness for college. The greater a neighborhood’s minority  population, the least ready its students are for college. Where the population is Black and Hispanic, only 10% of high school students graduate ready for college. The lower the minority population, the more successful the students.  Furthermore, other studies reveal that only a quarter of students from low-income families, and even less for every race but white, actually graduate with a four-year degree after 6 years in college.

Hence graduating at-risk students is not good enough; they need to be prepared at a much higher level as well. Since their parents have less resources and know how to help on that level, the best means to reducing the gap is providing enrichment programs within schools and after school.

Students who participate in debate programs will discover and develop the following skills: