The aim of a debate is to convince the opposition that you are right. When the two sides agree on the subject or when one side's arguments are more convincing than the other side that is when the debate comes to a close. In a formal debate, a mediator (a person that has not agreed with the Pro or the Con) will decide who the winner should be. In an informal debate the argument can continue until the time when one side gives up :)

How Do You Win A Debate Round? 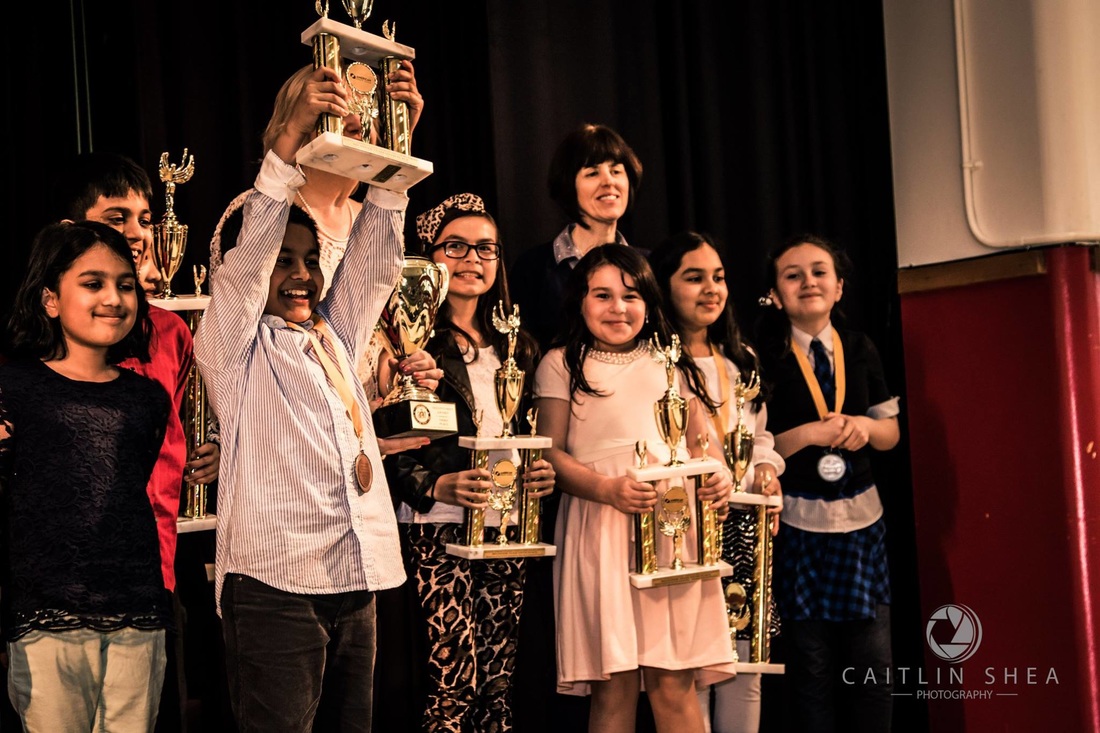 ﻿Debate is like an intellectual sport where you have to learn the skills to win. For example, in order to win a debate round, you need to have a full understanding of the topic you are debating about. You must also be able to answer the following questions:

Once you understand these questions, then you will be able to build your argument in a logical way to win a debate round.